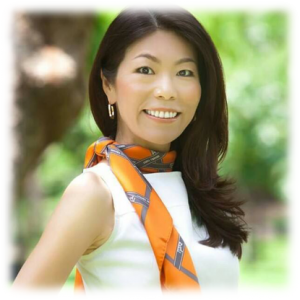 Chinatsu began working at Sumitomo Bank (current Sumitomo Mitsui Banking Cooperation) after graduating university. This was the start of Chinatsu’s financial career which is a core part of her NLP.

Defying expectations, she left the bank after four years and moved to Sydney, Australia to study English.

‘The tallest nail gets hammered down.’ is an unwritten rule in Japanese culture and people are  expected to be average, not to be unique. Life in Australia was completely the opposite and gave Chinatsu an opportunity to freely express herself and be comfortable with herself. Sydney became a special place for Chinatsu where she gained more than just language skills. She realised the importance of recognising  people’s different identities.

Upon returning to Japan after a year in Australia she joined the Marketing & Data distribution division in Reuters. While working at Reuters she was headhunted by a global hedge fund. This was where Chinatsu met Sebastian Leblond who was studying NLP at the time. Leblond had  planned to set up a new financial business in Bangkok, Thailand. He traveled to Tokyo to persuade Chinatsu to be his business partner for his new business but he was unsuccessful as Chinatsu did not want to relinquish her career in Tokyo. Chinatsu continued to work hard to keep what she thought was important to her. It didn’t take long before her physical and mental health began to suffer due to the long hours that she was working.

Chinatsu resigned from the company in 2009 and took a year off, traveling to find a healthy balance within herself.

During her traveling days, Leblond contacted Chinatsu again and she visited him in Bangkok. While staying in Bangkok she learned more about the company that he had established there. It offered a combination of NLP and financial consulting; a life plan that  provided a better life as a whole. Chinatsu joined a workshop there and was instantly attracted to it. She signed a lease for a condominium and immediately started her new career in Bangkok.

Chinatsu built up a client base from zero providing financial consulting in Thailand. At the same time she started to support Sebastian’s NLP seminars and worked regularly as an interpreter due to an increasing number of Japanese clients.

When a client requested a seminar in Japanese in Okinawa, Japan, Chinatsu translated the seminar materials from English into Japanese and interpreted for speakers during the seminar.

Her experience at the seminar made Chinatsu realise that she would be able to do more than just translate. This is when Chinatsu started training to become an official NLP trainer certified by American Board of NLP.

Chinatsu’s career in Bangkok was thriving but when one of her main clients became bankrupt in March 2013, it shook the business to its’ core. Due to this experience Chinatsu lost her confidence and, overwhelmed, she could not function normally. This resulted in her losing everything: her career, reputation and health. There was a time she even considered ending her life.

The mental fatigue caused her immune system to be weakened and she was struck by  Dengue Fever that September. Her condition became so critical that her Dr. warned her to expect the worst. As Chinatsu had already lost everything she wasn’t afraid.

She survived because of the support from her true friends in Bangkok. They were there when she had thought she was alone. They gave her the financial, emotional and even physical support she needed to recover.

Surrounded and supported by her friends Chinatsu gradually recovered from her illness. At the beginning she could only stand for less than ten minutes at a time. It took her a year to regain 80% of her strength and even longer to recover completely. 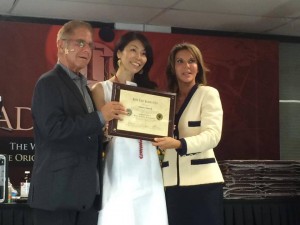 When Chinatsu was finally ready to return to work, Leblond suggested that she
should become a professional NLP coach and trainer. He believed she would be able to help others and truly understand their feelings after what she had gone through.

Chinatsu learned a lot from her experience. She understood how fast a successful life can go downhill and how a stressful situation can make people feel isolated. Chinatsu was determined to use this hard won knowledge to help others. She knew that her life purpose was no longer a career in finance but in NLP.  She decided to do her very best to focus on helping people and on contributing to society.

After going through such a traumatic experience, she had no time to waste.  She completed an NLP trainer course in 2015 which was certified by American Board of NLP. In 2016, she completed an advanced NLP course which is only open by invitation. Only a very small percent of coaches are invited and not all of these get through the selection process. Chinatsu was the first ever Japanese NLP coach invited to this course and to successfully complete it.

Upon completing this select course, Chinatsu started a NLP business in Bangkok. She later established her company, NLP Coaching Association in Singapore. 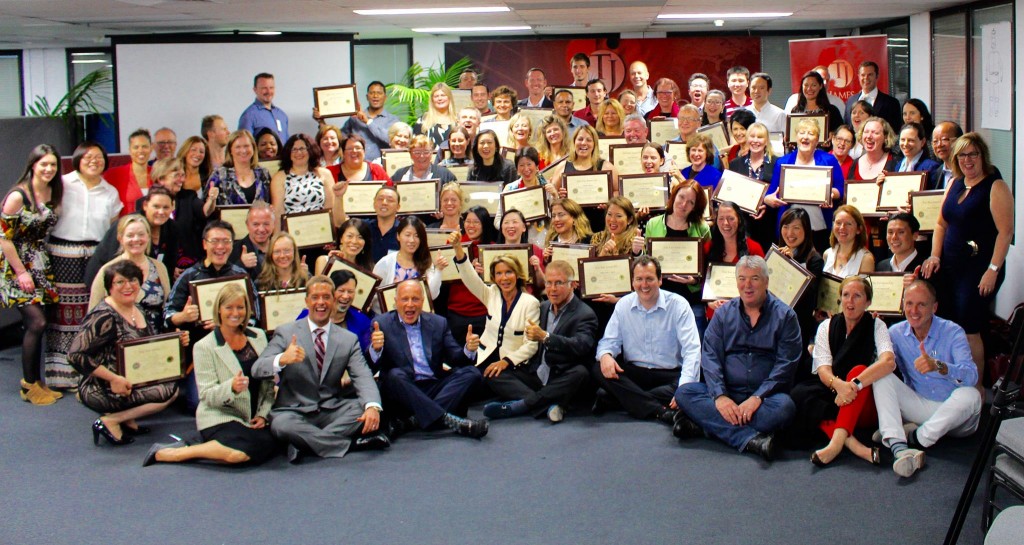 In 2016, Chinatsu relocated to Sydney to develop her NLP career and continue learning to become a Master trainer. 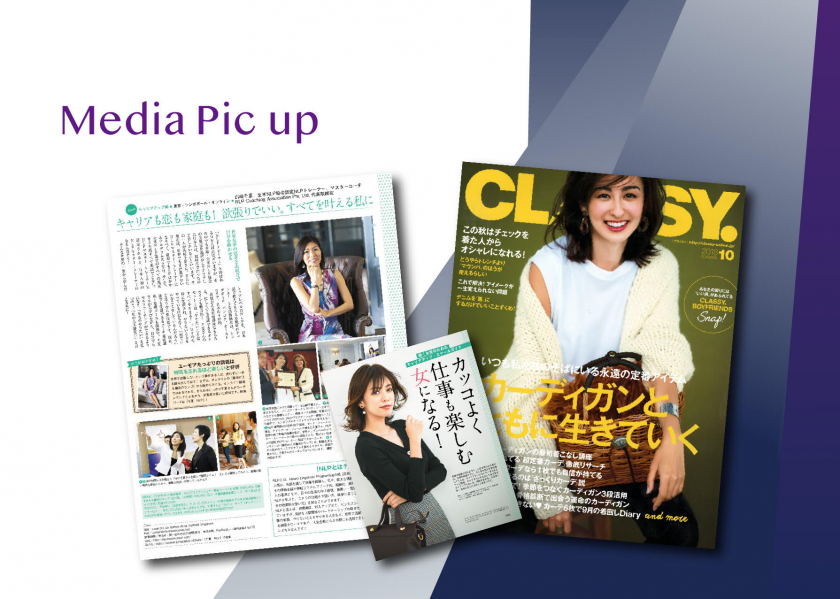 All sessions and seminars aim to teach how to live your life in full through NLP.

In her spare time, she focuses on her inner peace on enjoying and appreciating nature. 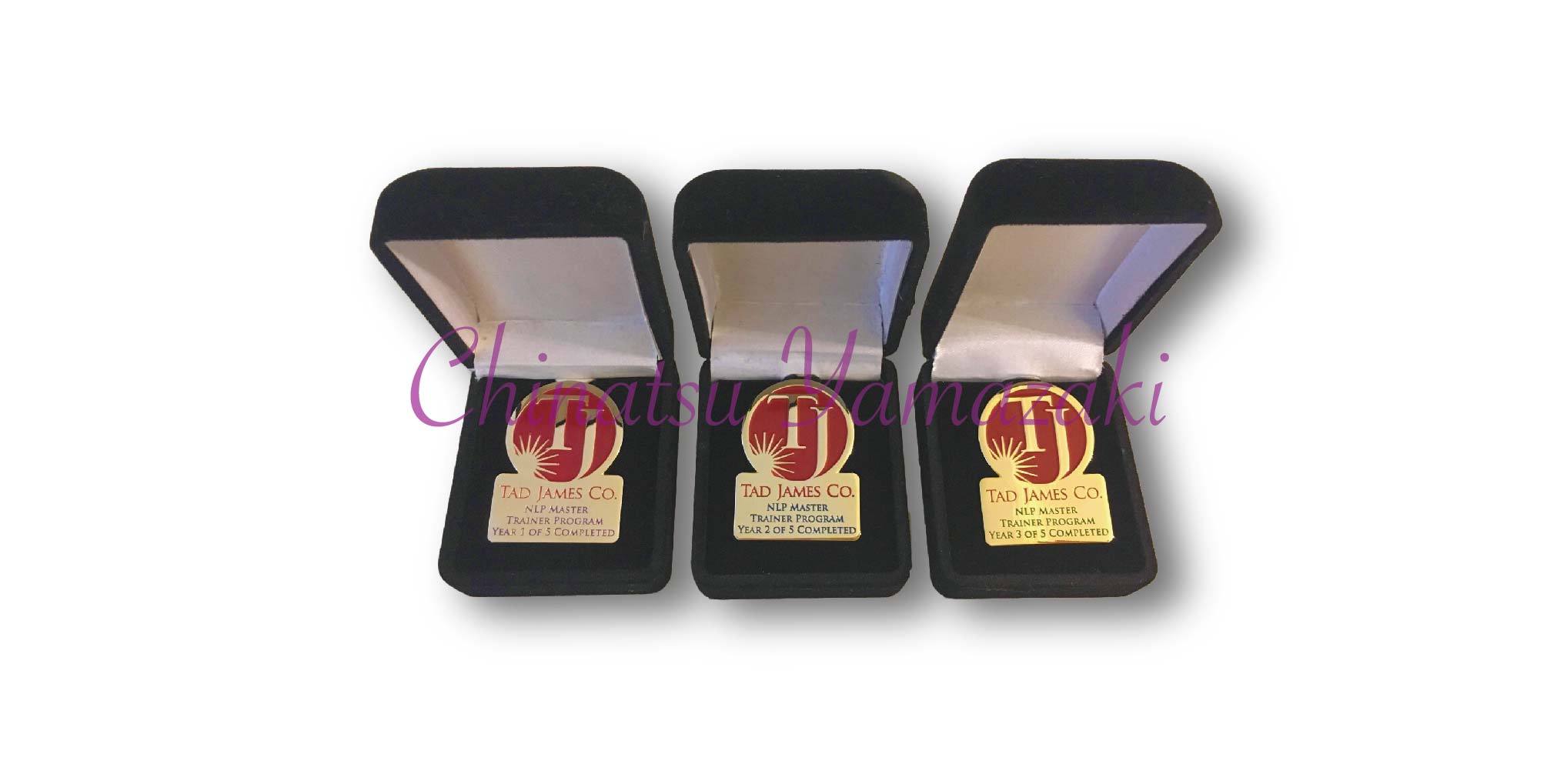